The first experimental photographs in this series, ‘Twilight over Mandava’, were taken in beautiful winter twilight using a digital camera. Later, while digitally editing the images I was surprised at some of the qualities that would come through. The light reminded me of the sublime essence to be found in the work of the great Romantic painter, Casper Von Friedrich and brought to mind the painting ‘Abbey in the Oakwood’, with its moon a redemptive symbol of hope and Christianity.

I have continued using this approach in subsequent photographs, pointing the camera at an almost blacken sky in an attempt to capture the last light of the day. I relish the element of chance and the resulting grainy, etching-like textures found in the images. 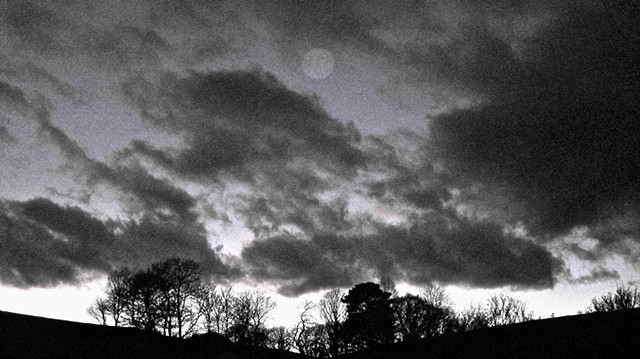 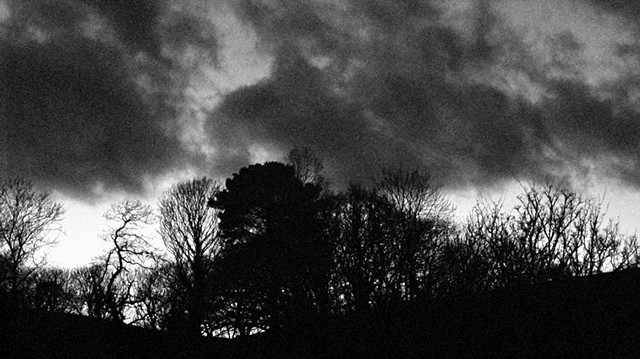 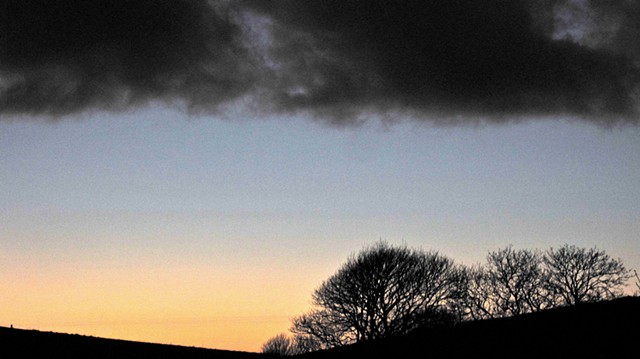 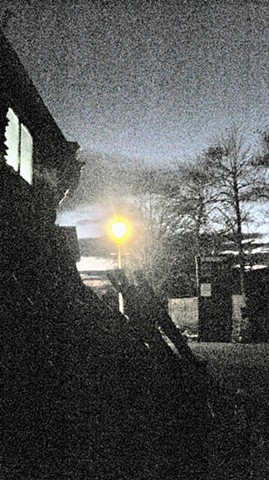 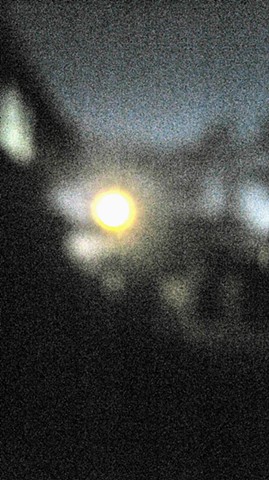 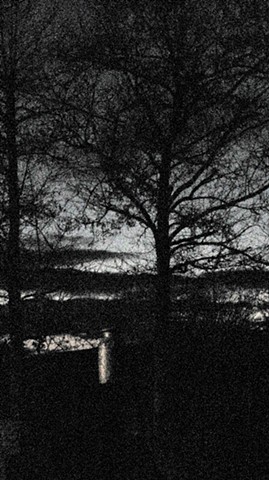 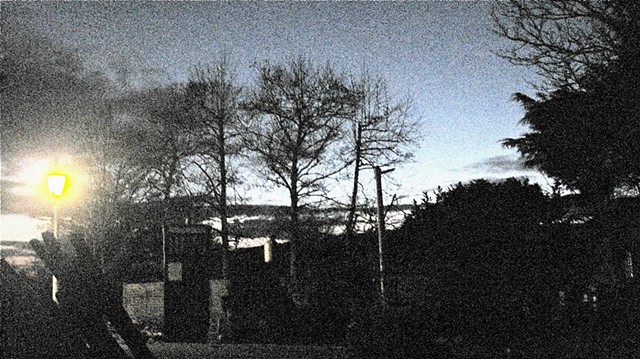 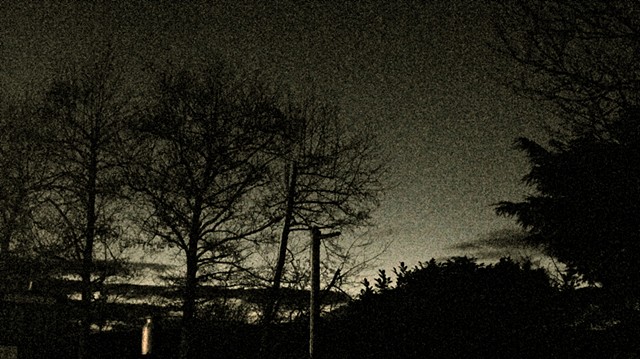 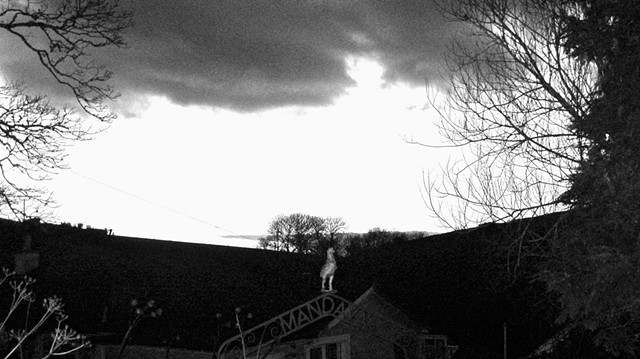 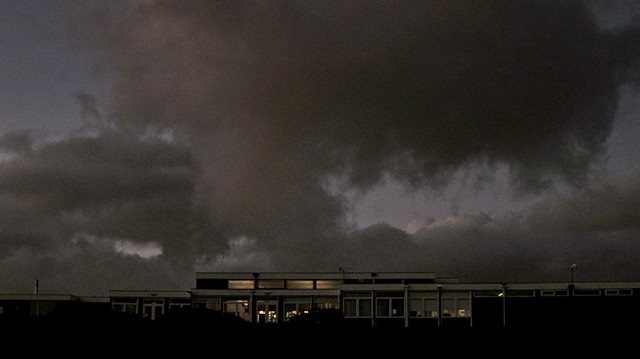 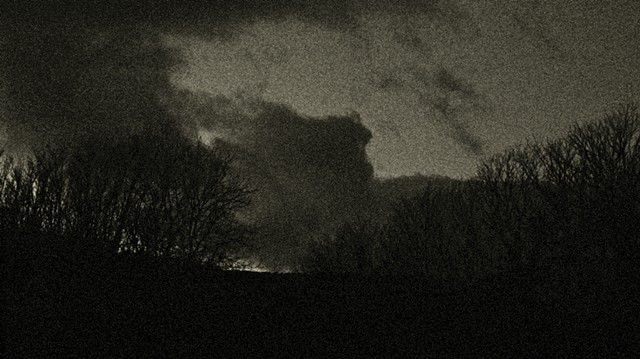 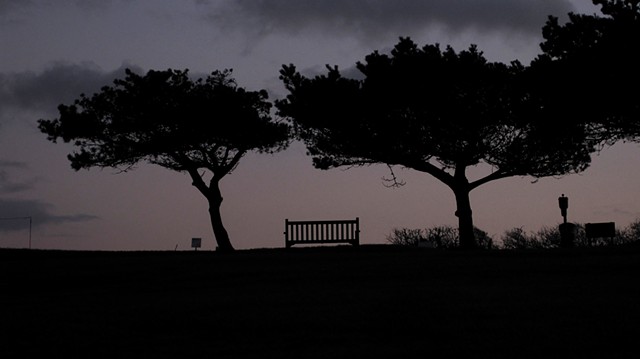