Sketchbooks are an integral part of my art practice. I use them to observe and record, and the act of looking and drawing is usually the first stage in the creative process. Choices about what to draw, what to leave out, the media to use and the composition are all intuitive decisions, often made at this early stage of art-making.

The first six examples, made since September 2013 are light and colour observations from my cottage window which overlooks the cliffs of west Wales. Almost every day I record the late evening light as the sun sets beyond the sea horizon. As John Keats notes: 'Sunset traditionally promises delicacy and poignancy whenever it gilds a scene ...... it may become poignant with regret for a day just ending'. Extract from ' Keats's poignancy and Fine Excess' George Yost. 1980

The next three examples are watercolour sketches from the Summer of 2013 that relate to the ongoing Boundary Stones Project, based around the village of Ringmore in the South Hams. The final two images, from April 2014 show sketchbook pages from the period during which I participated in the Printmaking Residency at the Frans Masareel Centre in Belguim. 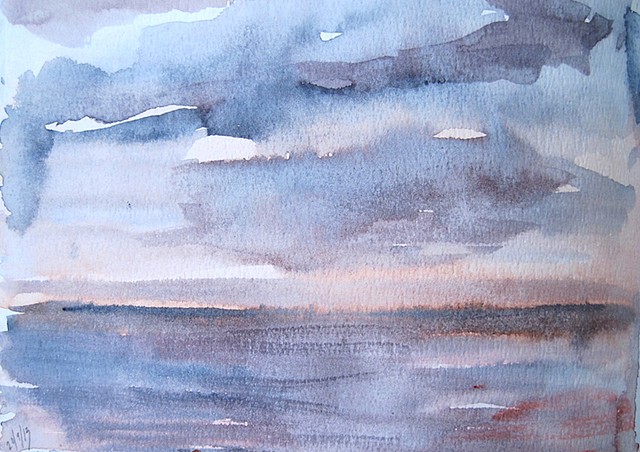 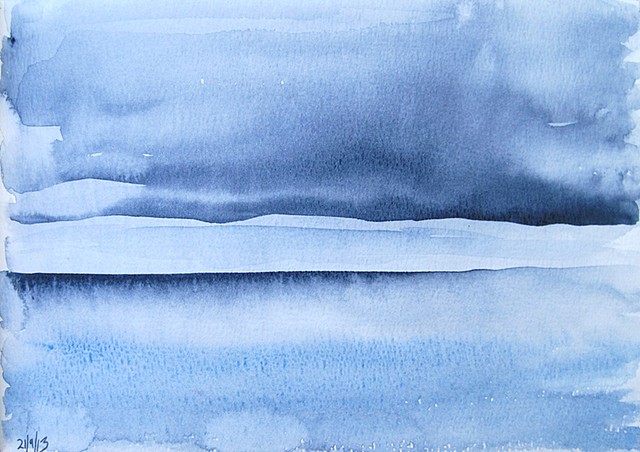 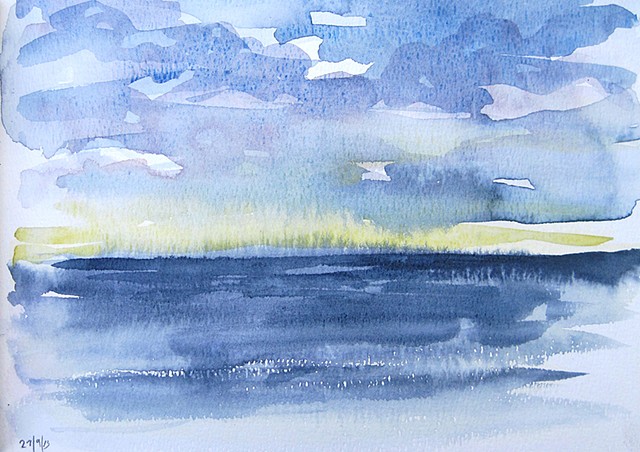 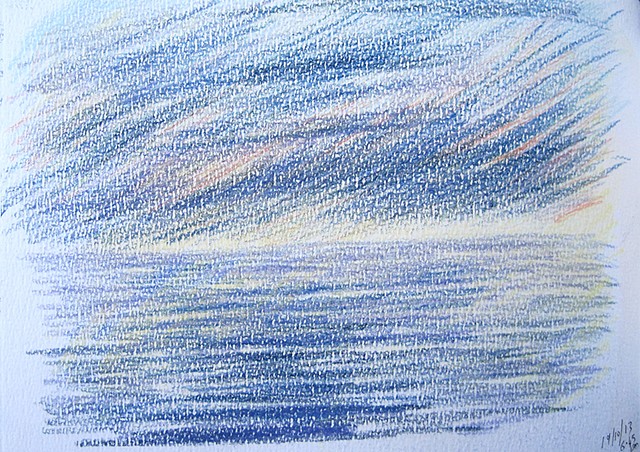 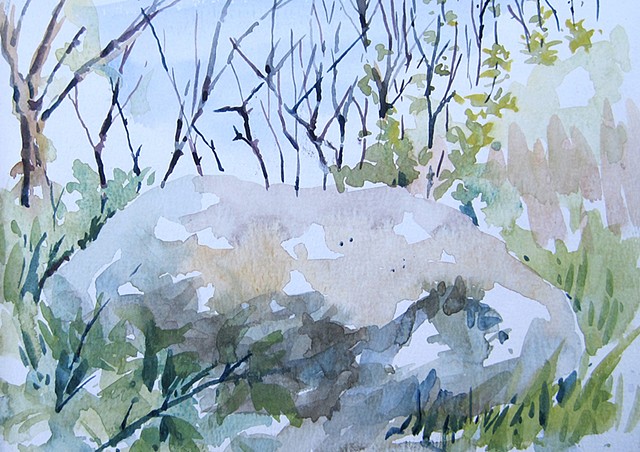 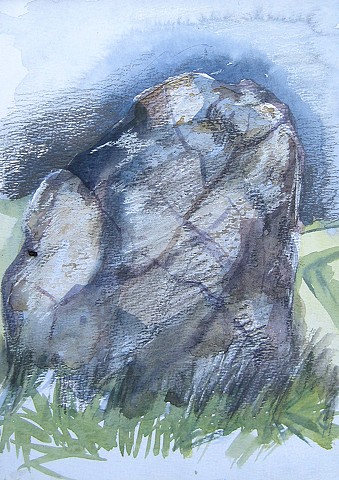 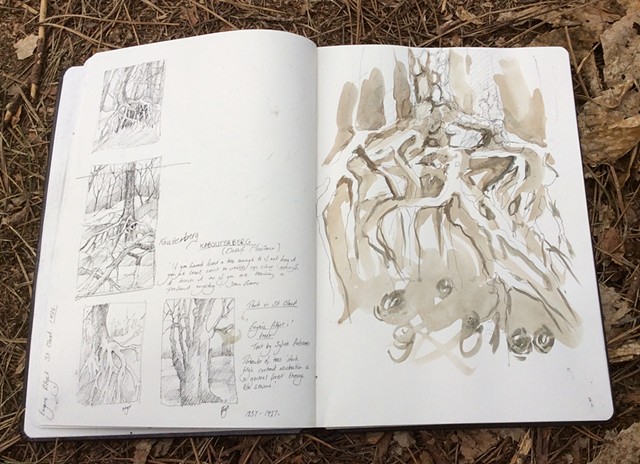 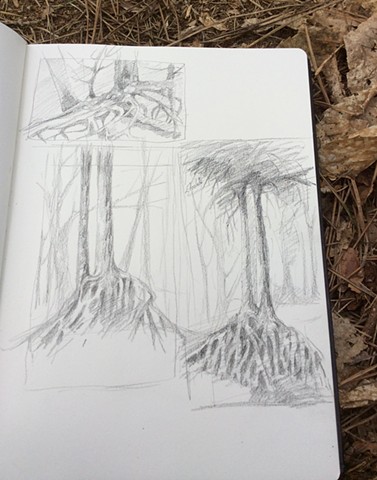